A History of IVF Around the World 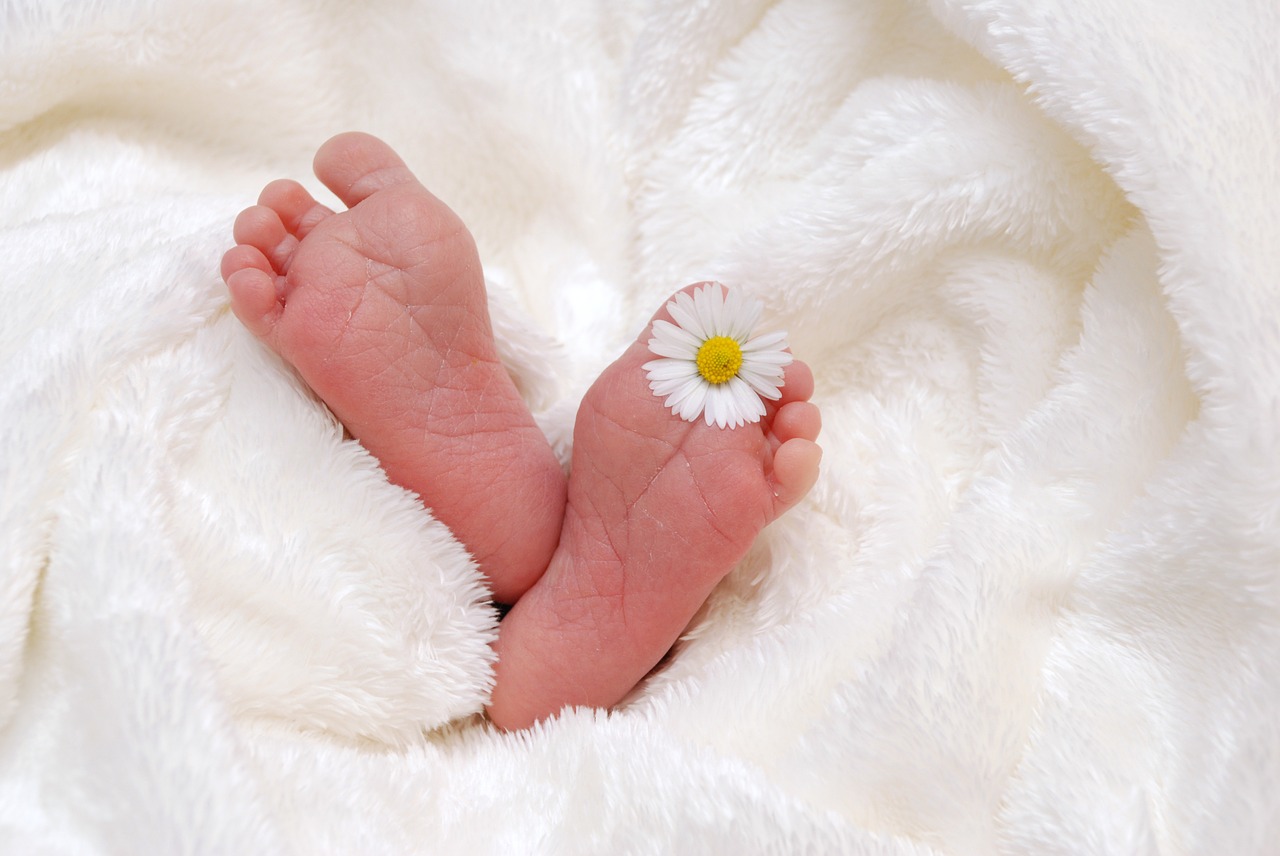 One summer day in 1978, a historic event occurred: a baby girl was born in England. But this was not just any baby girl — Louise Brown’s birth marked the first successful baby conceived via in vitro fertilization. Commonly known as IVF, this relatively new process took the world by storm. By 2016, more than 6.5 million babies had their start with an IVF procedure. Let’s explore the history of IVF and how it’s changed over time into the process we know today.

How Does IVF Work?

IVF involves combining viable male sperm and female eggs in order to conceive an embryo. This is typically done in a test tube that emulates the characteristics of a woman’s uterus. After they’re combined, the sperm should bind to the eggs in the same way that they would in a woman’s body. The fertilized egg is then implanted to continue the pregnancy.

IVF is normally used in cases where either or both partners have unexplained infertility, and other treatments — like fertility drugs or intrauterine insemination — haven’t succeeded. In 2016, 26% of IVF procedures successfully led to a live birth. This number rose to more than 32% for women under the age of 35.

The world’s first IVF pregnancy was reported in Melbourne, Australia in 1973. This announcement followed years of research and laboratory treatment. However, this pregnancy ended after just a few days. Five years later, the world celebrated the first successful birth of an IVF baby in England. This process was spearheaded by English doctors Steptoe and Edwards, the latter of which later won the 2010 Nobel Prize in Physiology or Medicine for this development.

This successful IVF milestone was the beginning of millions of healthy IVF pregnancies around the world. Australia celebrated its first success in 1980, the U.S. in 1981 and Sweden in 1982. Across the globe, scientists and doctors were beginning to harness the potential of this new procedure.

The Development of IVF Over Time

Of course, IVF looks a little different today than it did in the 1970s. Scientific discoveries have come far, with advances in both genetics and technology resulting in easier and more successful IVF pregnancies. Here’s a few of these changes over time.

Original IVF implantations required women to spend several weeks in inpatient treatment for monitoring. Today, women can generally continue with their normal day-to-day activities after an embryo transfer and should only experience mild side effects.

During the early years of IVF treatment, success rates hovered around 12%. However, couples continued to give IVF a try. As technology and genetic knowledge advanced, this success rate has risen to more than 25%.

Original research techniques did not allow for much more information than sex chromosome identification. Today, advanced preimplantation genetic testing has allowed for more carrier screening and hereditary disease screening. Families can make more informed decisions about their reproductive choices and collaborate with doctors to minimize their risk.

In 2012, another international IVF milestone took place. An IVF baby in Hunan Province, China was sequenced before implantation using next-generation DNA sequencing. This enabled scientists to screen embryos for normal chromosomal content, leading to the best chance of IVF success. This process also helps reduce the cost of treatment for unsuccessful IVF attempts.

Changes in IVF over time have led to growing success rates and millions of happy families. If you’re struggling with infertility and considering IVF, our team at Western Fertility Institute would love to assist you. Reach out to us today to schedule an appointment so we can discuss your options and answer any questions you may have.